Haas driver Kevin Magnussen finished the second day of testing with the best time in 1.33.207, the Dane ahead of Carlos Sainz’s Ferrari with three tenths and the Red Bull of Max Verstappen with eight tenths.

At the back, Lance Stroll, Lewis Hamilton, Esteban Ocon, Charles Leclerc, Lando Norris, Sebastian Vettel and Yuki Tsunoda round out the top ten on this second day in Bahrain.

At McLaren, it was again Briton Lando Norris who took to the track in Bahrain as his teammate Daniel Ricciardo was still ill this Friday. The team said the Australian was better than Thursday and had not tested positive for Covid-19 without giving further details about his condition.

From a sporting standpoint, as on Thursday, Norris experienced issues with the front brakes overheating, which reduced his rolling, especially on long stints. The Brit had to be content to put in a few laps all day before returning to the garage and waiting for the brakes to cool, while at the end of the day he even broke down leaving the pit lane. McLaren is waiting for parts to arrive at the track tonight and fix this problem…

Shorter day at Williams after a fire that started in the morning when the rear brakes of the FW44 overheated. The team attempted to repair the damage so that Nicholas Latifi could return to the track in the afternoon, but ultimately decided to end his working day. Williams hopes to be back on track on Saturday for the final day of testing. 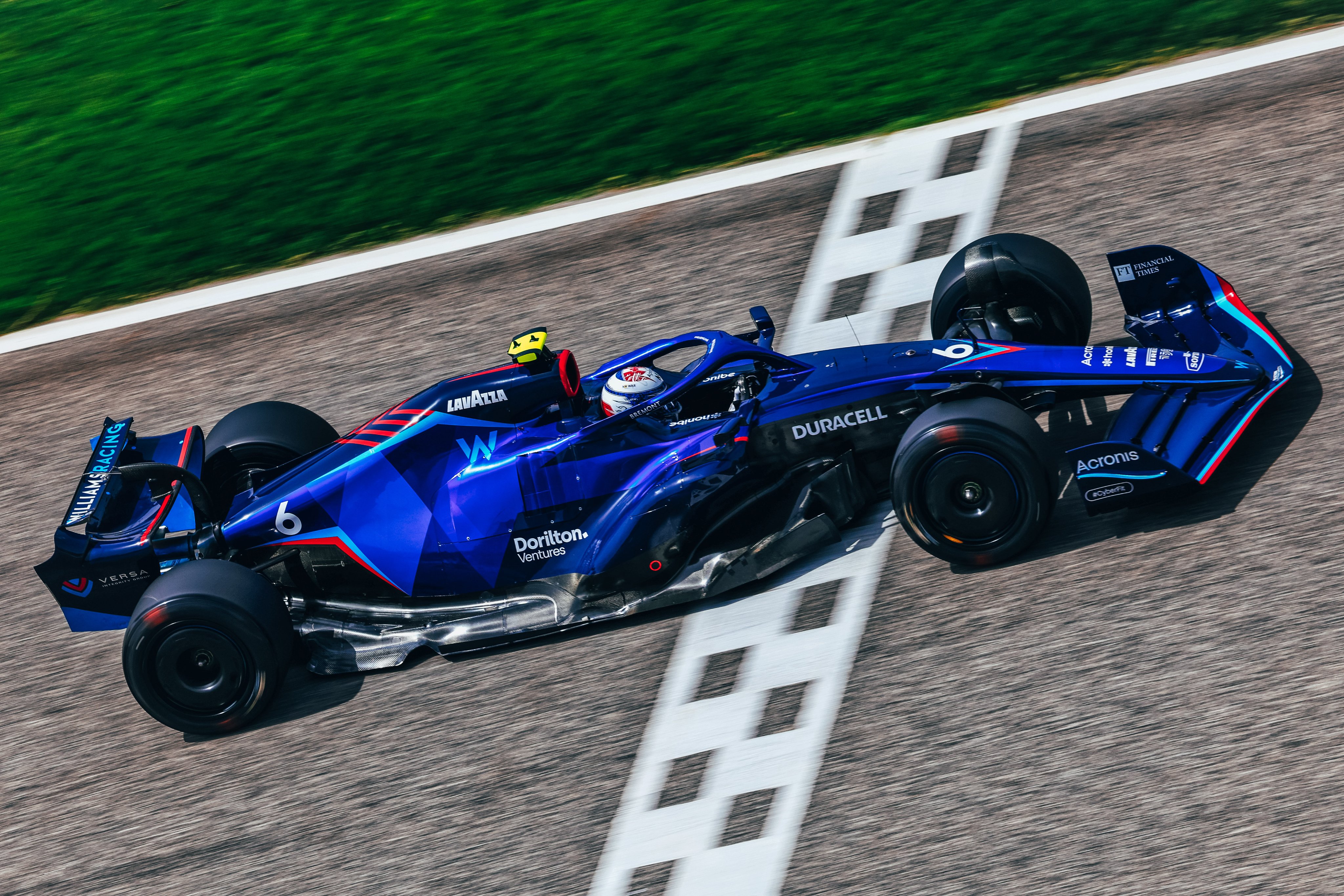 After a technical issue that forced Sebastian Vettel to stop his single-seater on the edge of the track in the morning, the Aston Martin team had a more productive afternoon with Lance Stroll at the wheel of the AMR22. No major problems to report for the rest of the day. 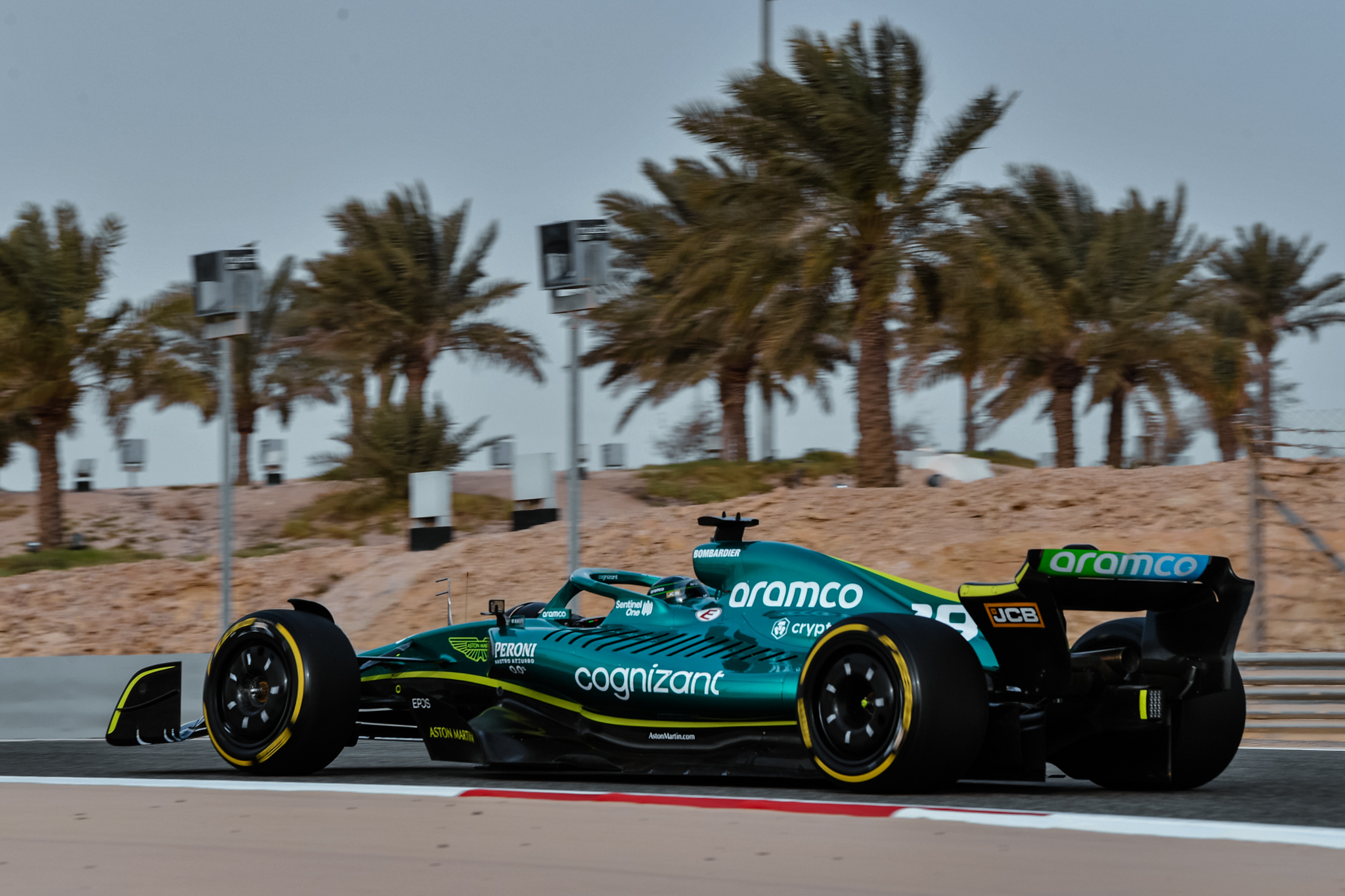 On the Alpine side, when Frenchman Esteban Ocon put the best time behind the wheel of the A522 in the morning, the Normandy pilot encountered a problem in the afternoon that forced him to park his single-seater on the edge of the runway. Despite this incident, Ocon was still able to complete more than 100 laps in Bahrain this Friday and managed to get back on track at the end of the day, proving that the problem wasn’t as serious with the team’s single-seater. † 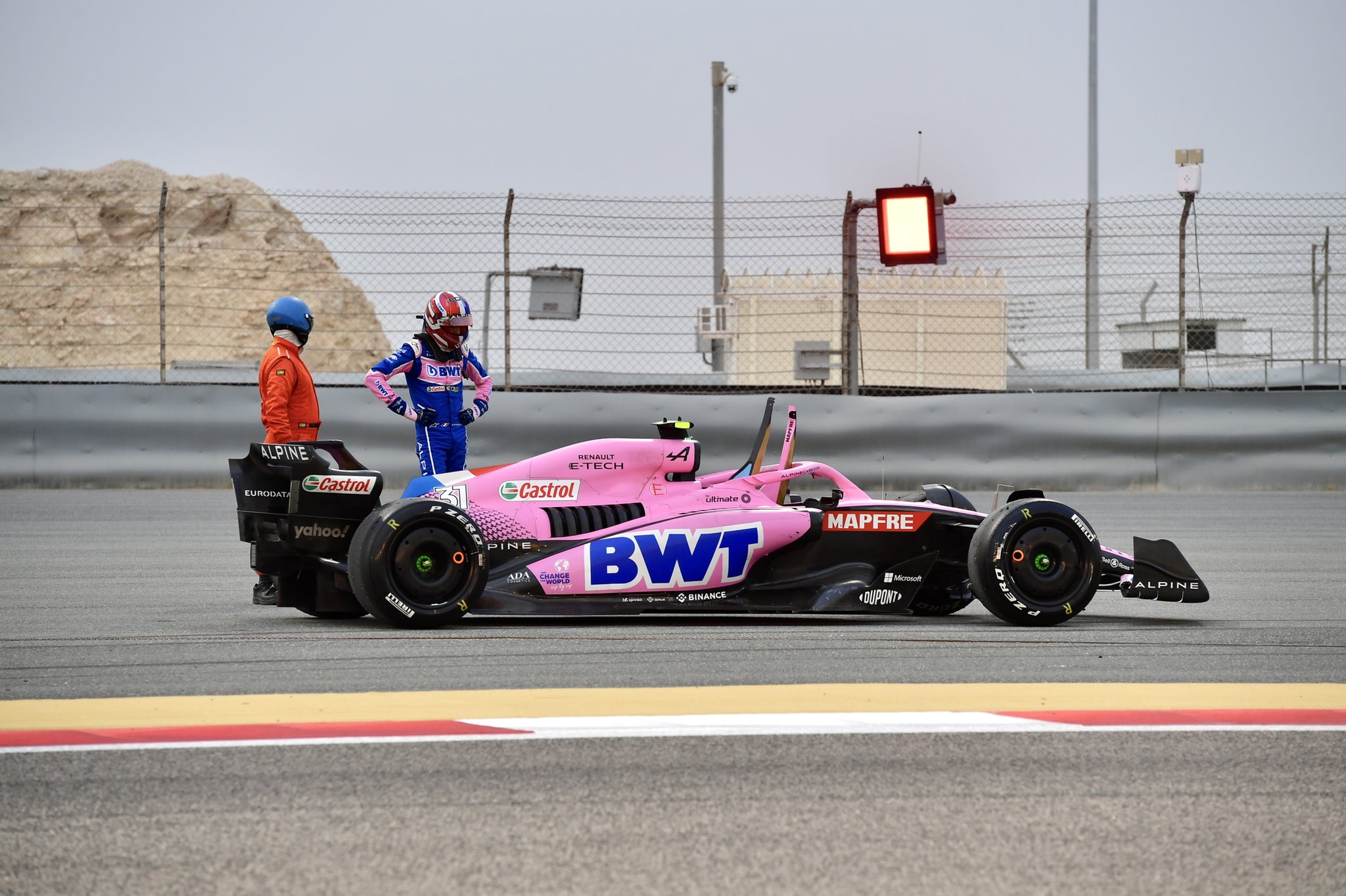 All is well in the best of all worlds for Scuderia Ferrari, which continues to rack up precious miles on the odometer of an increasingly impressive F1-75 in terms of both reliability and performance. There are no major problems to report within the Italian team for this day on Friday, with Carlos Sainz putting on the Soft tires in the afternoon to give himself the best time of the day before being beaten by Kevin Magnussen once the day is officially over. was (read below). 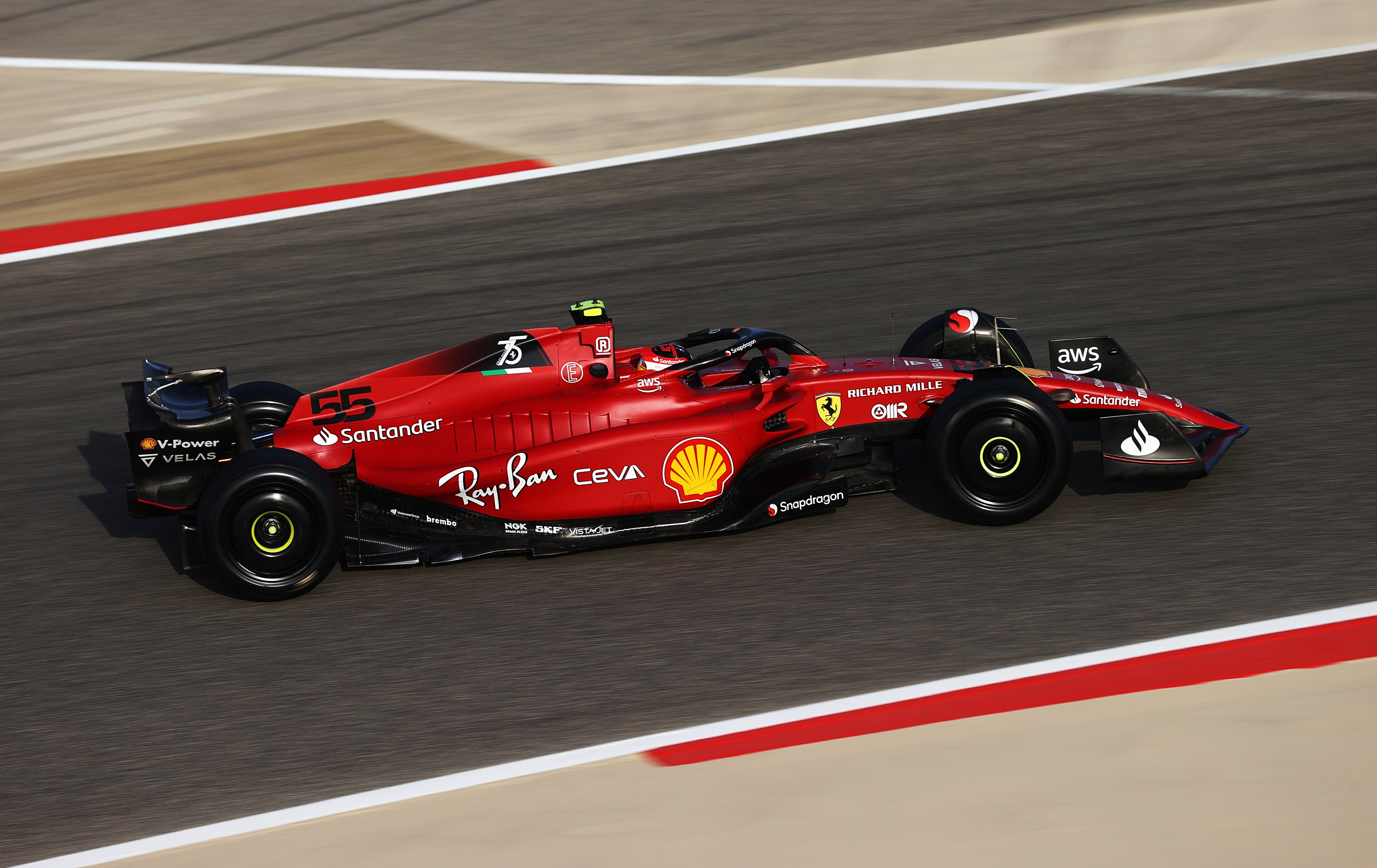 After spilling a lot of ink yesterday with a single-seater with a radical design without side pods on the sides of the cockpit, the Mercedes team was more discreet this Friday with a George Russell who mainly worked on the long stints in the morning, before taking the lead. steer to his teammate Lewis Hamilton, who attracted the Tenders to move up the hierarchy. 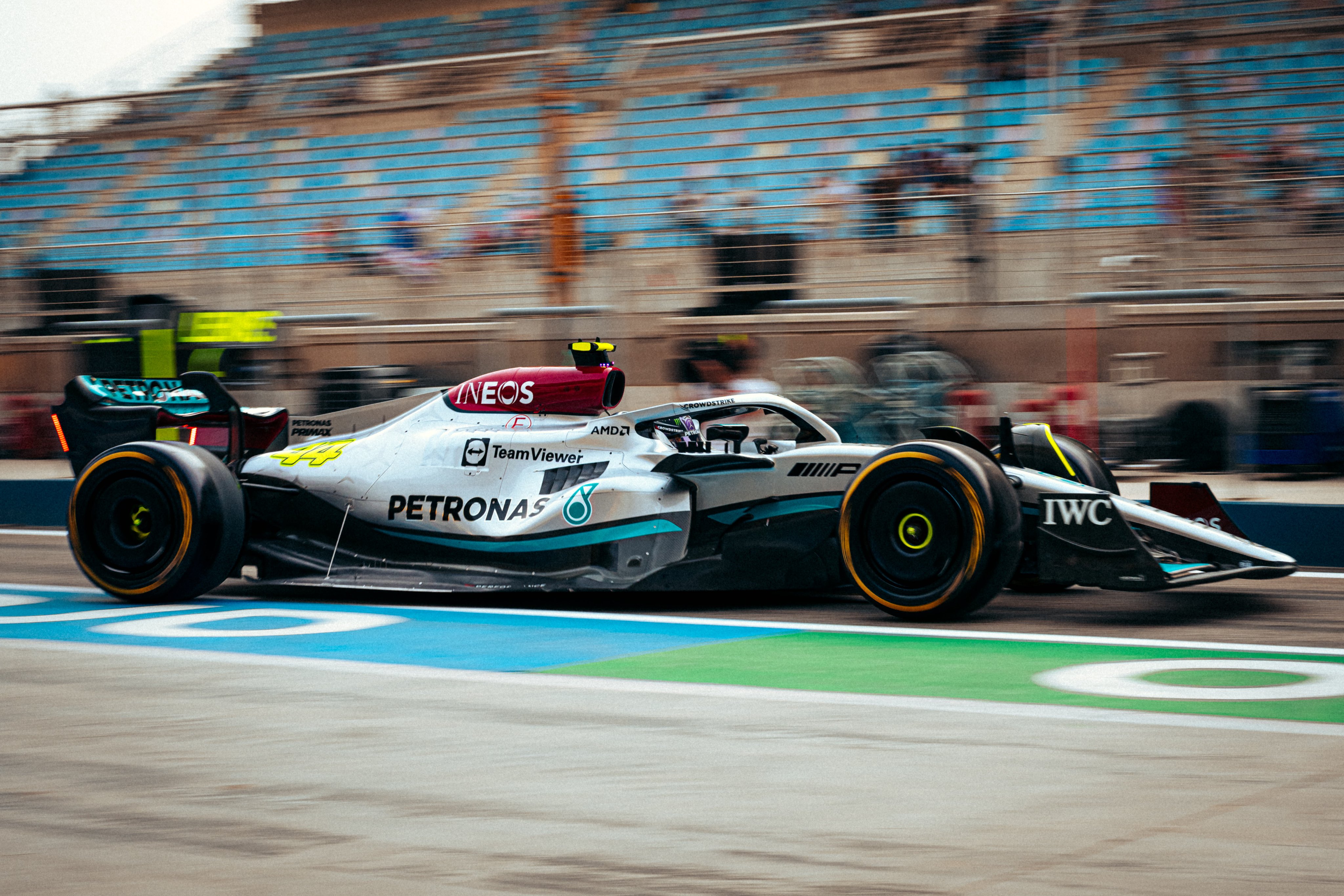 Since the start of these tests in Bahrain, the Red Bull team has remained quite discreet and this was again the case this Friday with the reigning World Champion Max Verstappen at the wheel of a reliable RB18 as there is no problem report on the part of the Milton Keynes team. The Dutchman closes this second day with the second best time of the day behind the Ferrari of Carlos Sainz. 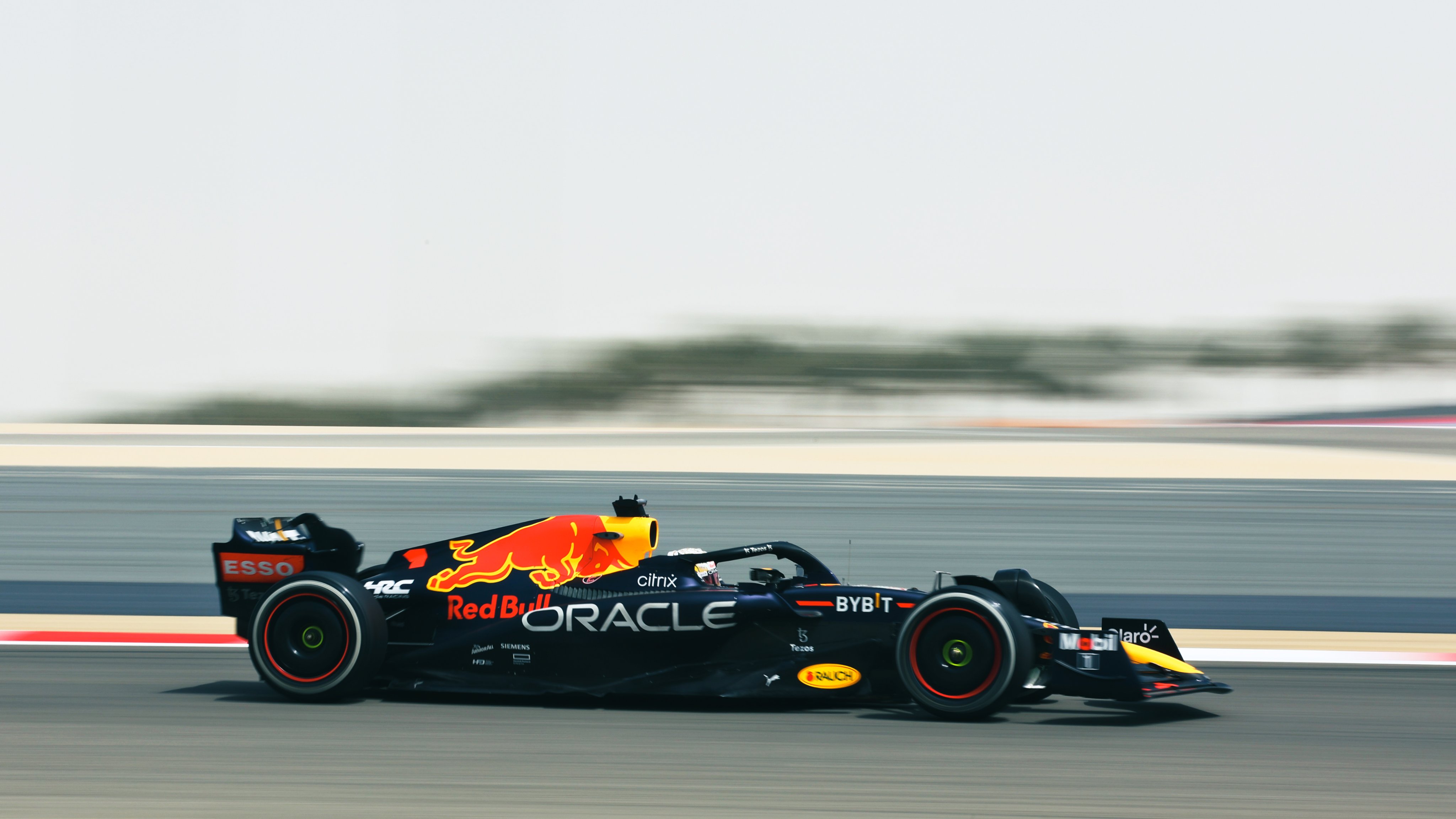 After a hydraulic leak in the morning that forced Valtteri Bottas to stop his machine on the edge of the track in the final minutes before the lunch break, China’s Zhou was able to take over from the Finn at the wheel of the C42 in the afternoon. Zhou was able to follow his program without any major problems, finishing with just under 50 laps on Friday, while Bottas only did 25 in the morning. 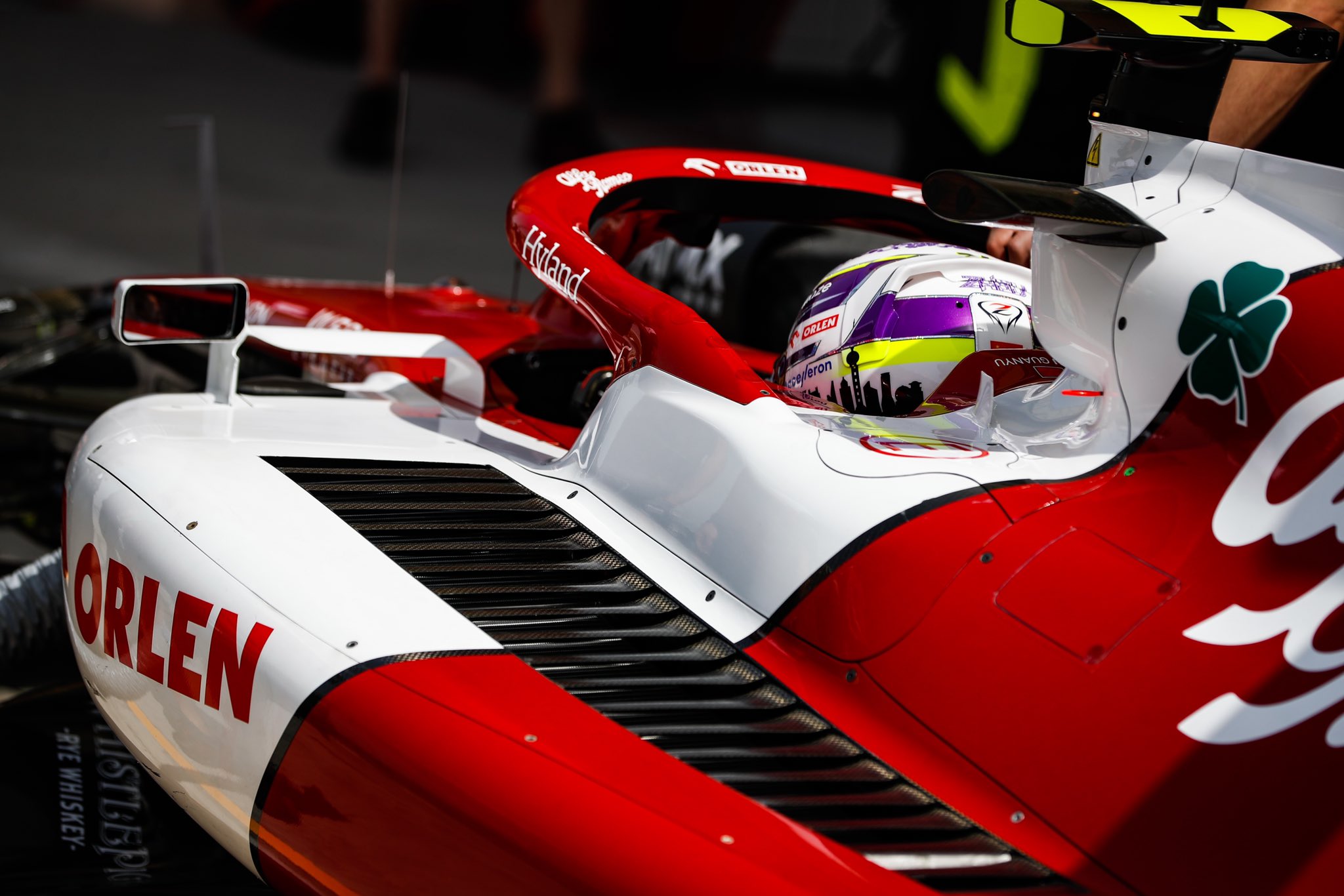 At Haas, the event of the day was the debut of the returning Kevin Magnussen who took over the wheel of the VF-22 the afternoon after Mick Schumacher. The Dane is making a comeback in Formula 1 this year after the hasty departure of Russia’s Nikita Mazepin for the reasons we know. Not a big problem at Haas this Friday apart from an exhaust problem in the morning. It’s worth noting that Haas took advantage of an extra 55 minutes of driving tonight after starting testing late for the other teams due to a cargo delay. During this run the Dane Kevin Magnussen set the best time of the day. 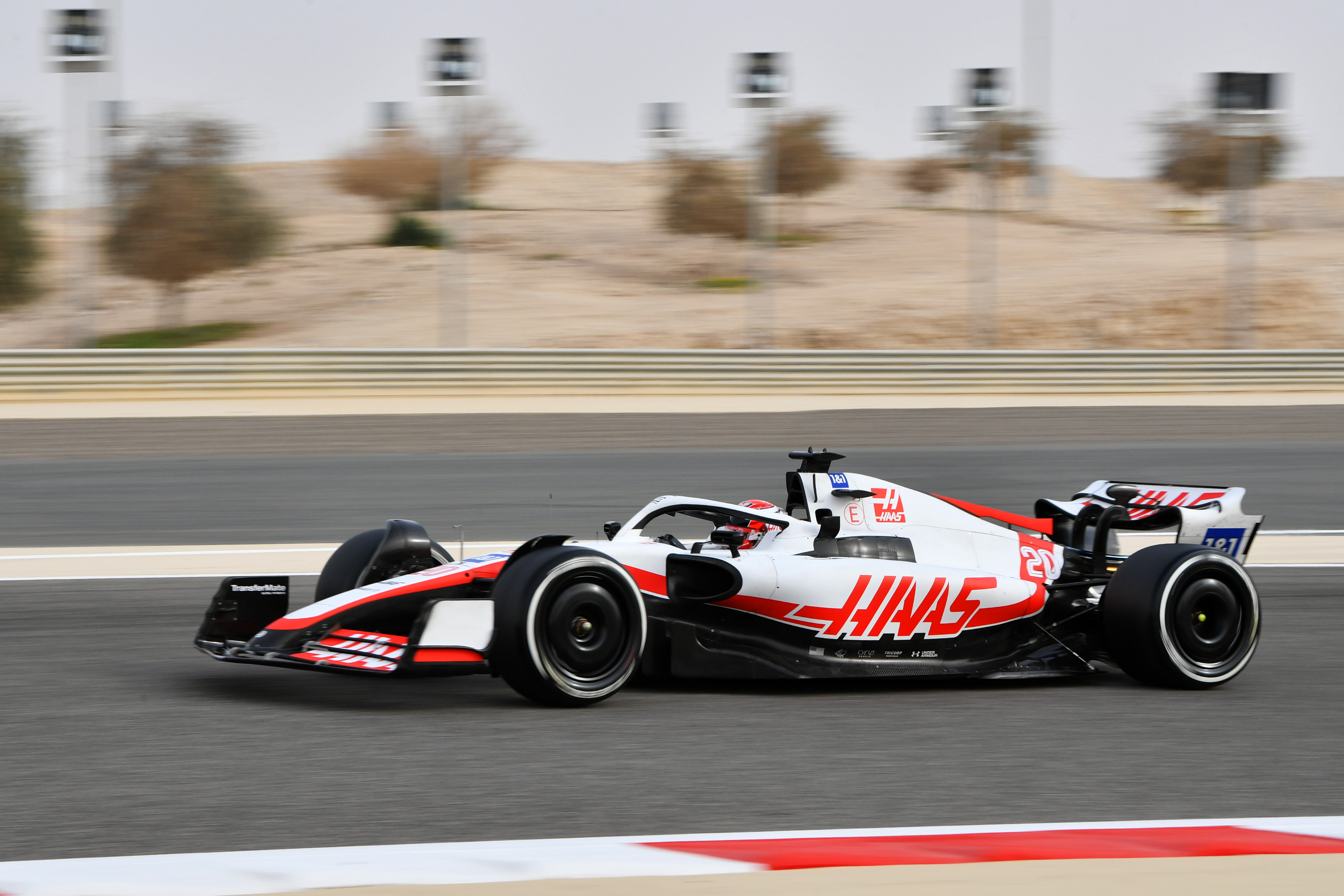 Nothing to report to AlphaTauri on Friday. Japan’s Yuki Tsunoda chained laps at the wheel of the AT03, he was the most productive with over 120 completed laps. 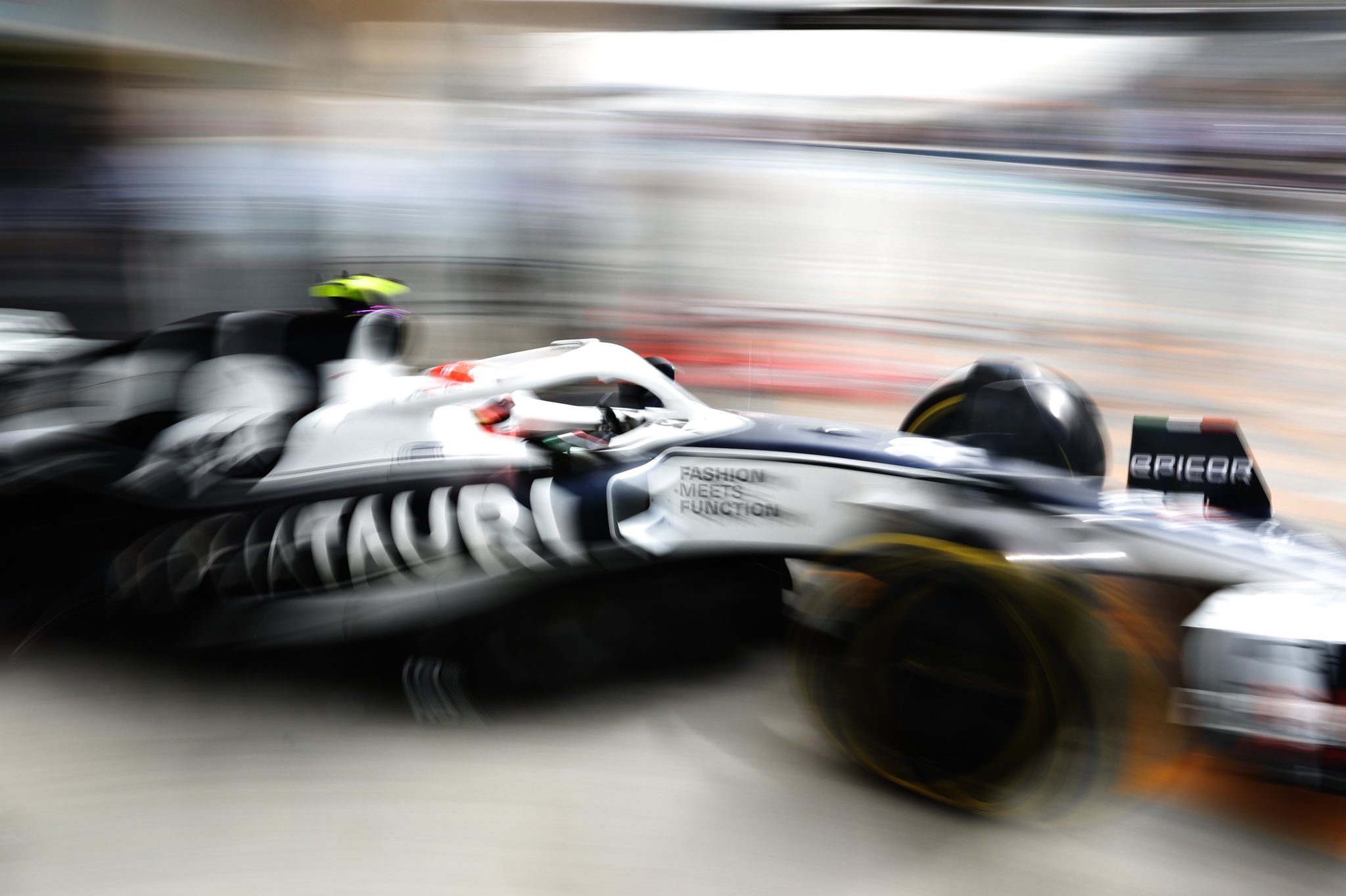 Until Saturday 12 March on our site to follow the last day of the winter test 2022 live. The season will start on Friday March 18 on the same route. 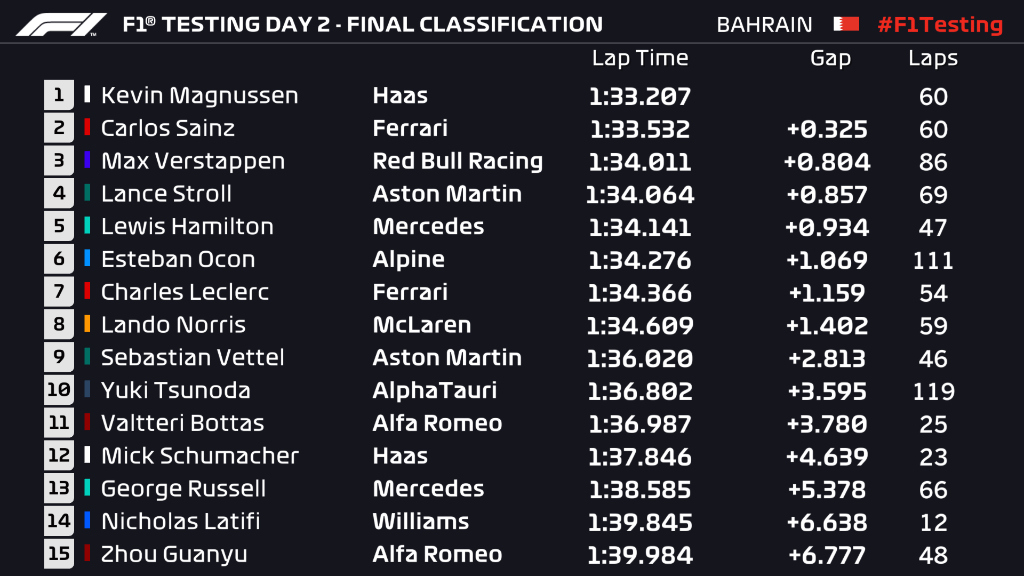